Legend has it that Geox® founder Mario Moretti Polegato got the idea for his “breathing shoes” while jogging one hot day, when he decided to cut holes into the outsole of his shoes to cool his feet. After he shopped the concept around and received little interest, Mario formed Geox in the early 1990s on his own belief in his idea and product. The Geox Group now operates in the footwear and apparel industry in 68 countries, carrying out its own mission – namely “To convert people into consumers of breathing products”. 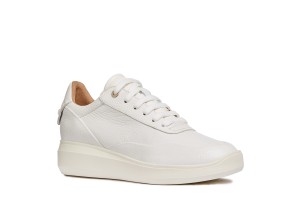 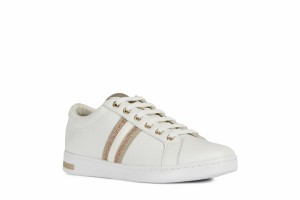